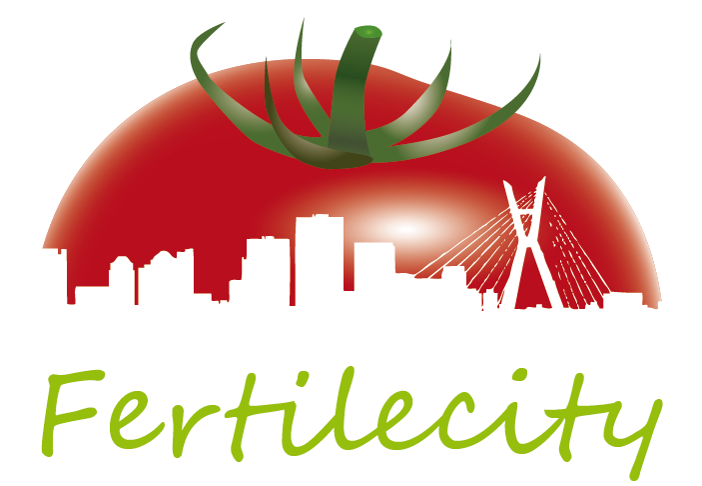 The first phase of the project (2014-2016) evaluated an eco-innovative concept for improving the sustainability of buildings in urban environments and producing high quality vegetables. The Rooftop greenhouse Lab integrates energy, water and CO2 flows in the metabolism of the building, based on an industrial ecology approach.

∙ Barcelona and other municipalities such as Barberá del Vallès, Sabadell, Terrassa and Rubí (advise on urban agriculture and proposals of rooftop farming projects)
∙ Local and international associations

∙ Demonstrating the potential of rooftop green- houses and quantifying their environmental, economic and social benefits, by applying life cycle assessment methods
∙ Developing a new horticulture production system for increasing the food self-sufficiency of Mediterranean cities
∙ Improving the sustainability of urban systems through the use of rooftop greenhouses, minimising the consumption of water, energy and CO2

Fertilecity is an academic institution that involves UAB- ICTA, UPC and IRTA.

FertileCity II will implement 10 tasks, organised into 5 blocks: system operation (T1) with the adaptation of experimental greenhouses to project requirements; technico-environmental characterisation of the system (T2-T6) focusing on infrastructure and materials, energy, water, CO2 and food; analysis of environmental and socio-economic sustainability of the system (T7-8); global and prospective approach of the system in urban planning and building (T9); dissemination, transfer and exploitation of the project results (T10). This complex project requires a multi-disciplinary approach which is covered by the 3 research institutions involved in the project and by private companies providing technologies and services.

Fertilecity finished its first tomato crop in July 2015, after 164 days, and its first winter tomato crop in March 2016, after 169 days. The rooftop greenhouse produces yearly 1.5 tons of tomatoes, more than 1,000 lettuces and other vegetables. Preliminary results of life cycle assessments show that this structure is between 17 and 75% higher than conventional greenhouses. The project introduces both urban (farming on unused roofs, reduction of the pressure on fertile soil, urban greening and multi-functionality) and technological innovation (building interconnection, energy modelling, use of agricultural waste and recirculation of water).

As a novel and complex project, Fertilecity is faced with some obstacles related to the legal framework, the technical building code, the economic investment and the environmental balance. In addition to scientific and technological developments, one of the main priorities of Fertilecity II will be to define suitable business models and transfer them to national and international entities. 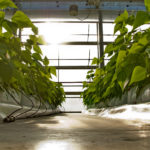 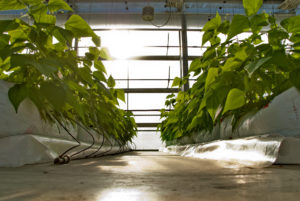